The Apex Adult Hockey League (AAHL) is dedicated to providing a safe, positive environment and enjoyable recreational experience for participants and officials. Positive sportsmanship towards opposing players, officials, and staff is expected at all times. Players will be removed if they do not act accordingly.

USA Hockey registration is not required but USA Hockey-certified referees and the USA Hockey rulebook will be used.

If a team is leading by 5 or more goals during the third period, it will be run time and the clock will not pause during stoppages. The goal differential must be reduced to 3 or less for stop clock to be reinstated.

The size of our league is limited due to limited ice availability and the allocation of ice to other programs (e.g., youth hockey and figure skating). We prioritize space in our league as follows:

In the event that games have to be cancelled due to inclement weather or unforeseen circumstances, the league will do its best to reschedule games on the division’s primary night. However, makeup games may have to be rescheduled on an off-night if there are scheduling or time restrictions that prevent games from being made up on a primary night.

As the liaison between the league and their team, the team captains' responsibilities include: 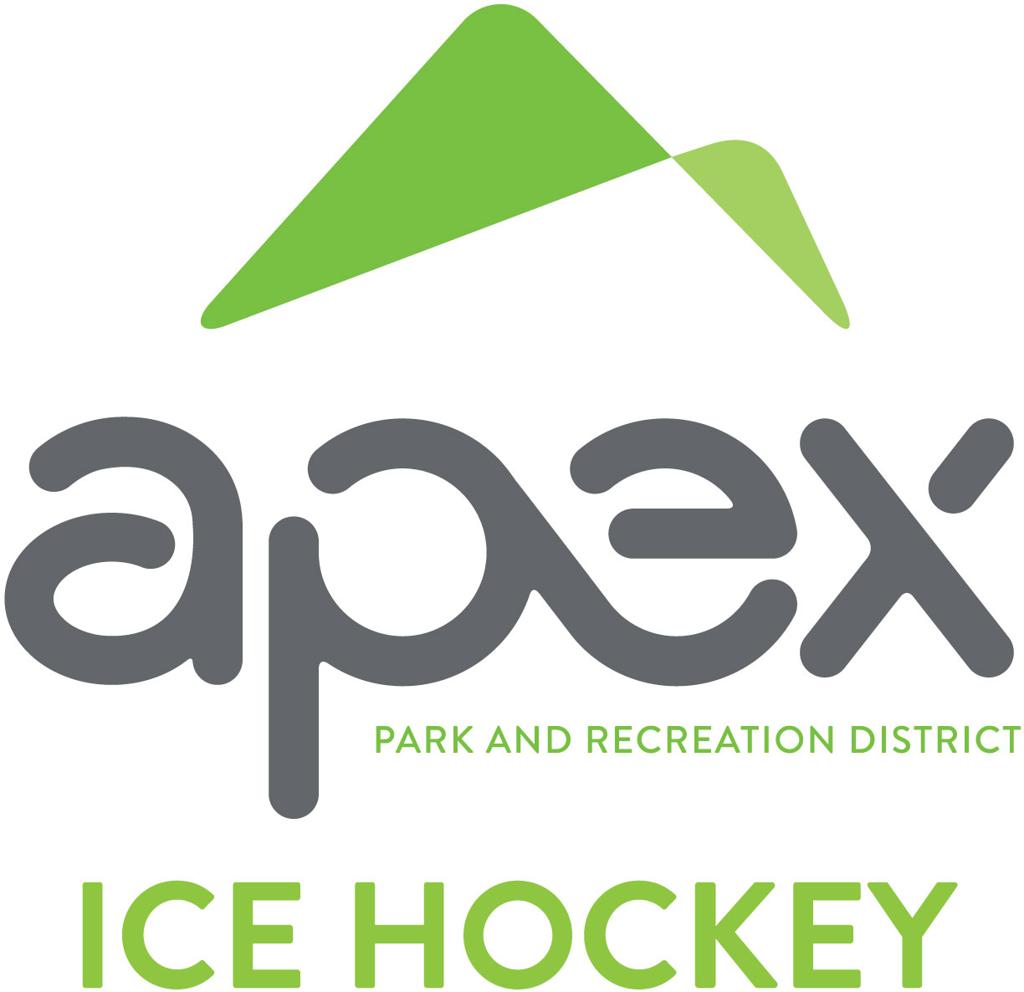